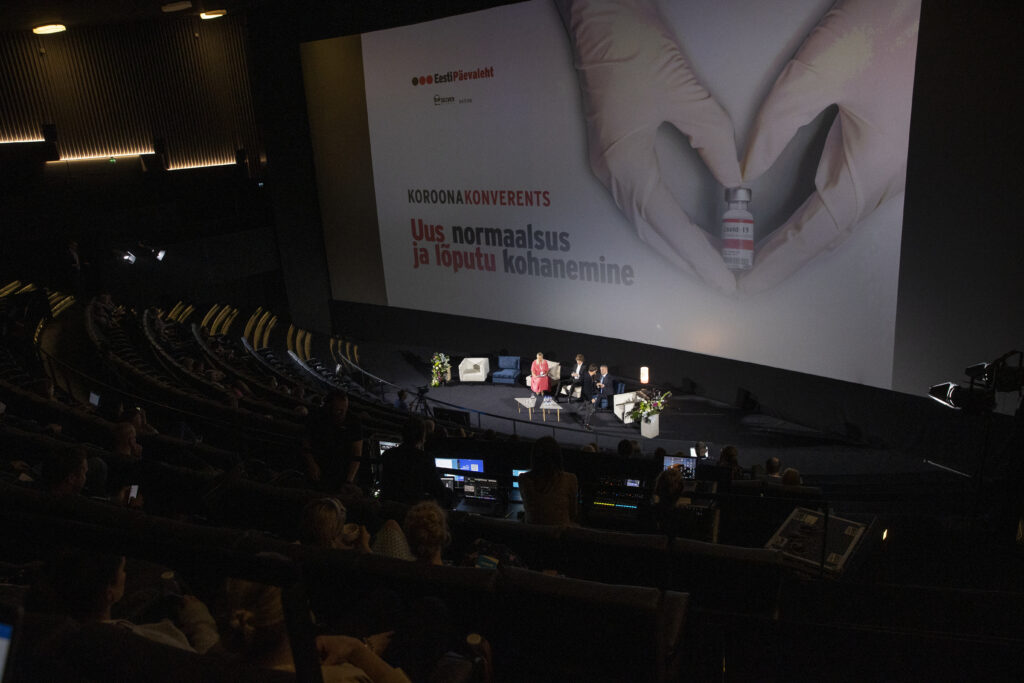 The revenue of AS Ekspress Grupp, the largest media group in the Baltic States increased by 22%, the number of digital subscriptions by 75% and nine months’ net profit six times as compared to last year, as the company’s interim report for the third quarter shows.

According to Mari-Liis Rüütsalu, the Chairman of the Management Board of Ekspress Grupp, revenue growth is attributable to the growth of the online advertising market and the number of digital subscribers in all Baltic States. “The advertising customers have adapted to the circumstances and the growth of the advertising business in all countries demonstrates that the majority of companies have been able to digitalise their businesses more; they have opened or adapted their ways of trading to e-channels and the need to advertise has recovered. The additional growth in digital subscriptions is primarily attributable to new customers and it demonstrates that we are able to address more readers who have not yet become subscribers to the Group’s products. Strong sales of online advertising and digital subscriptions in all Baltic States and continued cost reductions have helped improve profitability,“ explained Rüütsalu.

“However, the revenue of both ticket sales platforms as well as outdoor screens continues to be under pressure which is directly attributable to the effects of the COVID-19 pandemic. The effect is especially evident in the Latvian market where restrictions are currently considerably stricter than in other countries,” added Rüütsalu.

At the beginning of September 2021, the Group concluded an agreement to sell Printall AS. As a result of the transaction, the Group exited the business with high CAPEX requirements that is not in line with the Group’s strategy of digital revenue growth.

AS Ekspress Grupp is the leading media group in the Baltic States whose key activities include web media content production, publishing of newspapers and magazines. The group also operates electronic ticket sales platform and ticket sales sites in Latvia and Estonia. Ekspress Grupp that launched its operations in 1989 employs almost 1400 people, owns leading web media portals in the Baltic States and publishes the most popular daily and weekly newspapers as well as the majority of the most popular magazines in Estonia.