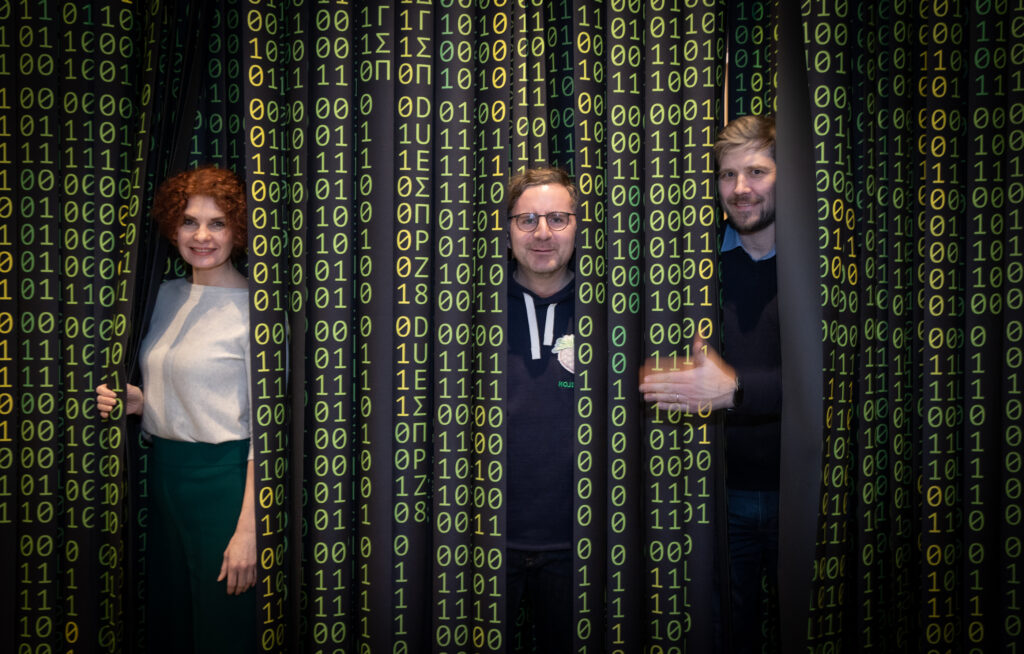 On 17 December 2021, AS Ekspress Grupp entered the contract for the acquisition of 100% of shares in the media company Geenius Meedia OÜ.

Founded in 2015 by tech journalist Henrik Roonemaa and publisher Siim Saidla, Geenius Meedia OÜ was a tech portal that has grown into a modern media company with 13 web portals, podcasts and print magazines. The content of Geenius Meedia is available at geenius.ee. The web portals of Geenius have about 300,000 monthly users and will have approximately 4,000 paid digital subscriptions. The nine-month sales revenue of Geenius Meedia was approximately EUR 1.4 million and has almost doubled as compared to the same period a year earlier.

The purpose of the acquisition is to grow the digital media business and expand into a niche that the publications of Ekspress Grupp do not yet regularly cover. The shared goal of Ekspress Grupp and Geenius Meedia is to continue offering attractive content for the readers of geenius.ee. After the transaction, Geenius Meedia OÜ will continue to operate as a separate media company and its main founders Hendrik Roonemaa and Siim Saidla will remain actively involved in the company’s management and daily operations. As a group, Ekspress Grupp offers Geenius Meedia synergy in functions supporting the media business, providing notably bigger growth potential for the fast-growing company.

The parties have agreed neither to disclose the price nor any other terms of the transaction. The transaction is scheduled to be completed by the end of 2021 and is partly financed with a bank loan from AS SEB Bank. With this transaction, Ekspress Grupp assumes the obligation to issue 371,000 share options of AS Ekspress Grupp that will be exchanged as underlying asset relating to the options issued by Geenius Meedia and that will be redeemed in May 2023. The share option programme will be approved by the general meeting of shareholders of Ekspress Grupp which will be convened at the time notified separately to the shareholders. The transaction is not considered as a significant transaction according to the rules and regulations of the NASDAQ Tallinn Stock Exchange “Requirements for Issuers”. AS Ekspress Grupp confirms that the members of the Group’s Management and Supervisory Boards are not personally interested in the transaction.

AS Ekspress Grupp is the leading media group in the Baltic States whose key activities include web media content production, publishing of newspaper, magazines and books. The Group also manages the electronic ticket sales platform and ticket sales sites in Latvia and Estonia. Ekspress Grupp that launched its operations in 1989 employs 1,400 people, owns leading web media portals in the Baltic States and publishes the most popular daily and weekly newspapers as well as the majority of the most popular magazines in Estonia.