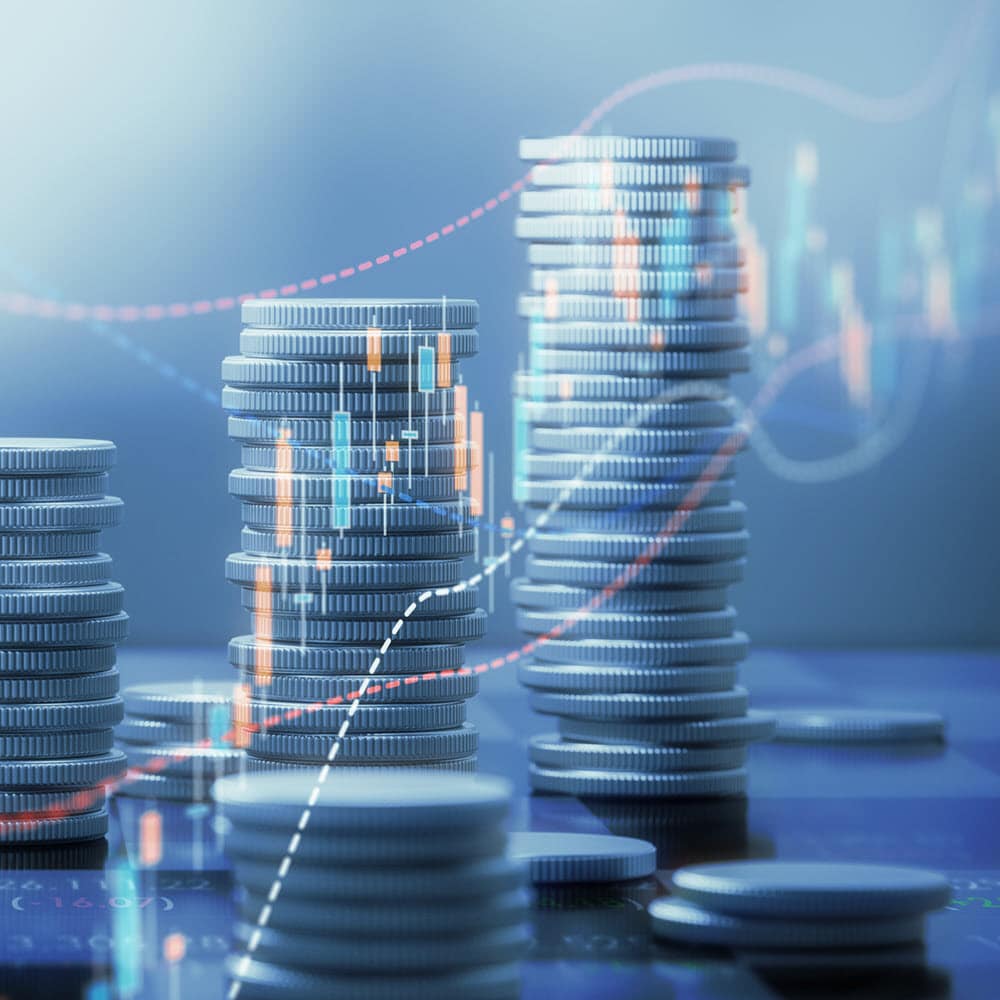 Due to the state of emergency and restrictions related to the coronavirus, the revenue of the largest media group in the Baltic States, Ekspress Grupp fell by 20 per cent but the company made a profit by cutting costs.

The revenue of AS Ekspress Grupp in the 2nd quarter of 2020 totalled 13.9 million, dropping by 20% year-over-year, as the company’s interim report for the 2nd quarter shows. Digital revenue made up the largest share of the sales of Ekspress Grupp: as of the end of June, digital revenue accounted for 68% of the Group’s media segment revenue and 46% of the Group’s total revenue. At the end of June last year, the respective figures were 66% and 42%.

In the 2nd quarter, earnings before interest, tax, depreciation and amortisation (EBITDA) of Ekspress Grupp totalled EUR 1.65 million, increasing by EUR 0.01 million as compared to the same period of 2019. In the 2nd quarter, the Group’s net profit totalled EUR 0.58 million which is EUR 0.23 million higher than in the same period of 2019. The loss for the first six months of the year totalled EUR 0.16 million which is EUR 0.10 million less as compared to last year.

According to Mari-Liis Rüütsalu, the Chairman of Ekspress Grupp, the performance in the 2nd quarter was significantly impacted by the crisis months related to the spread of the coronavirus and the general deterioration of the business environment. “The 20% revenue drop is primarily attributable to the decline in the advertising and printing services revenue. The state of emergency had the most profound effect on the business of the Latvian ticket sales platform and the advertising sales on digital outdoor screens both in Estonia and Latvia – the revenue in these areas was at a minimum level in the 2nd quarter. To respond to the crisis, we reduced the cost base and applied for various public measures to prevent employee layoffs and improve the company’s financial position,“ said Rüütsalu.

Despite the crisis months, the Group managed to improve its liquidity. By the end of June, the Group’s cash totalled EUR 6.3 million as compared to EUR 1.5 million at the end of June last year. “It is important for us to maintain our liquidity position as the future scope of the crisis related to the coronavirus is still unknown,“ added Rüütsalu.

AS Ekspress Grupp is the leading media group in the Baltic States whose key activities include web media content production, publishing of newspapers and magazines and provision of printing services in Estonia, Latvia and Lithuania. Ekspress Grupp that launched its operations in 1989 employs 1700 people, owns leading web media portals in the Baltic States and publishes the most popular daily and weekly newspapers as well as the majority of the most popular magazines in Estonia.

Mari-Liis Rüütsalu Chairman of the Management Board of AS Ekspress Grupp mariliis.ryytsalu@egrupp.ee Phone: +372 512 2591