Revenue of Ekspress Grupp up by almost a quarter 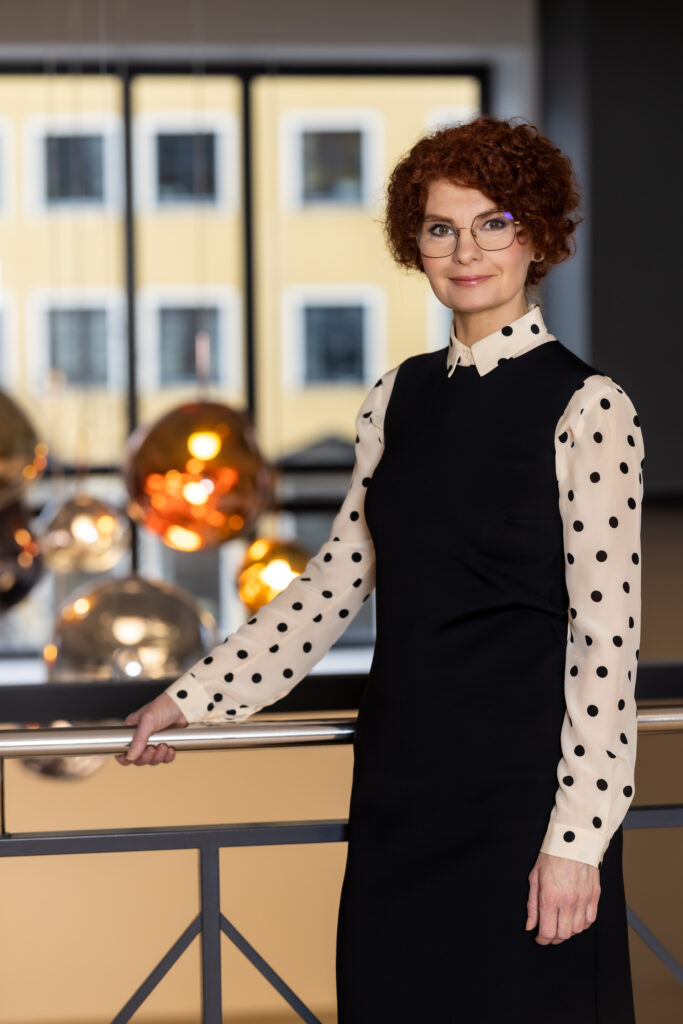 The revenue of AS Ekspress Grupp, the largest media group in the Baltic States increased by almost a quarter, i.e. 23% in the first half of the year and the company’s profit increased by 12% despite the growth of several input prices.

The consolidated revenue of Ekspress Grupp in the second quarter of 2022 totalled EUR 16.4 million and net profit totalled EUR 1.27 million, reported the company to the stock exchange. In the first 6 months of the year, revenue increased by 23% to EUR 29.8 million and net profit increased by 12% to EUR 0.76 million as compared to the previous year. Digital revenue for the first 6 months of 2022 increased by 28% as compared to the same period last year and digital revenue contributed 76% to the Group’s total revenue.

According to Mari-Liis Rüütsalu, the Chairman of Ekspress Grupp, the revenue in the 2nd quarter met expectations. “The Group’s online advertising sales were strong, attributable to the growth of the entire market as well as special flexible digital advertising solutions provided to the customers. Advertising customers invest an increasing share of their funds in online channels which opens up new opportunities for Ekspress Group companies,” explained Rüütsalu.

Rüütsalu added that although growth was strong in the first half of the year, the Group is aware of higher risks arising from a weaker economy in the second half of the year and is ready to respond quickly.  “Net profit growth of 12% was somewhat hindered by higher labour and other input prices, primarily paper, energy and services,“ added Rüütsalu.

The number of the digital subscriptions of AS Ekspress Grupp increased by 34% by the end of June as compared to the same period last year and reached 151 thousand subscriptions.

An important event for Ekspress Grupp was the conclusion of the contract to acquire the business of the news agency ELTA in Lithuania. The purpose of the transaction is to enhance and modernize a news agency with one hundred years of experience, by offering a modern and objective source of information for the Lithuanian media and foreign channels, and to foster competition in the Lithuanian news production market.